Excellent looking watch! I’m very happy with my purchase. This is a simple, yet stylish, watch. It has a very classic look. It’s light and functional. I’m extremely pleased and will shop for my next watch at E. H. 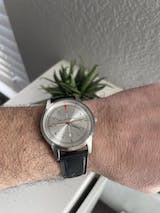 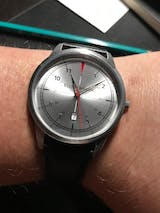 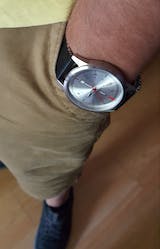 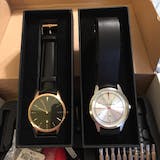